The album of seasonable favorites was commissioned by Stella Artois in 2011 as a free gift to their fans and released in limited edition vinyl.

Produced by Human and Gordon Minette with arrangements by Minette, Dan Block, Andy Bloch, and James Liebow.
Recorded at Avatar and Human Studios. 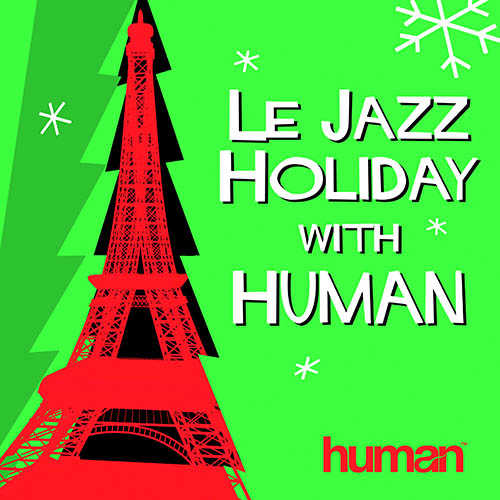