19TH MOON (Moon for short) was born in the United States but raised in Nigeria in a city by the coast, Lagos. She emerged in 2011 and has self-produced and released 4 EP’s on her own until meeting producer / artist Morgan Visconti from the label Human Label. They met and talked about doing a collaboration together and the rest is history as they say. She feels a connection with Artists like Jeff Buckley, Tricky, Amy Winehouse, Coldplay, Bjork, Radiohead and Florence and the Machine.

The EP, “ACCEPTED” was released in May 21st 2018 along with a music video for “Surrender” directed by WeekendClass. 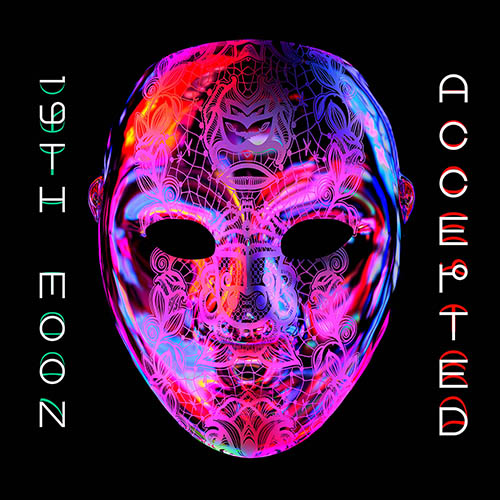