Segovia has described the guitar as being an orchestra unto itself. It’s polyphonic. Every string is a different color, a different voice.
In the tradition of solo works and recordings for the classical and jazz guitar, these arrangements are born of the desire to channel the beauty and essence of the original music through two hands and six strings.
The album Straight Up is just what the title says, a straight up solo guitar performance using nothing but a Gibson 335 guitar and two vintage Fender amps.

Andy Bloch is a founding member of Human. A guitarist for most of his life this is his first album as a solo artist. 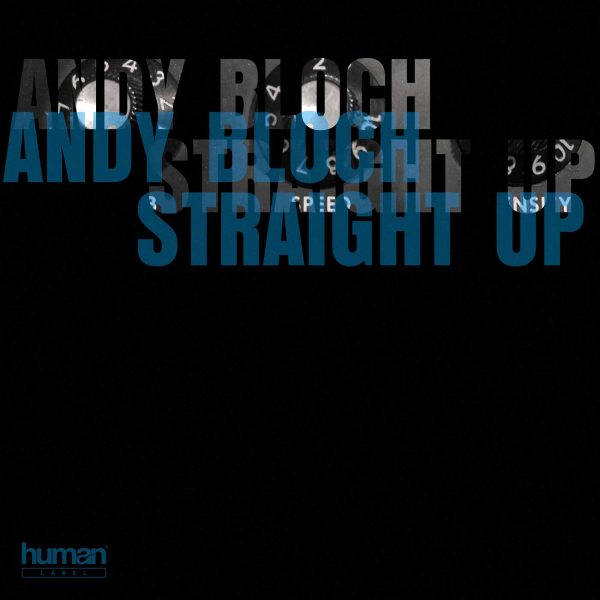