There’s a sense of relief within these first songs by JANN. The feeling of muscles loosening after some deep breathing. The calm before falling into a deep sleep. The perception of weightlessness after a burden has been removed. That atmosphere didn’t happen by chance. When Jon Hubbell, the multi-talented artist behind JANN, set out to write his first songs for this new project, he was going through a breakup of sorts. At a young age, Hubbell had devoted himself to the evangelical church, a hardline sect of Christianity that, among other things, encouraged him to see nothing wrong with, as he puts it, “looking at others and telling myself why other worldviews weren’t as good as mine. It was this ego trip. And the more I focused on that judgment, the more bitter I became.” These songs don’t lament nor is there any sense of fury in Hubbell’s words and music. Instead, these tracks feel like a cleansing-a fire that grows and grows through each moment before reaching its fiery peak in the final noisy minutes. As with any major life change, he admits there was some resistance, but now that he’s on the other side, you can hear within the music the sound of someone breathing easier and feeling more hopeful than ever. JANN is a new beginning that hopefully signifies even greater things to come.

Thin Line, the latest single by JANN will be released on April 22nd 2022. 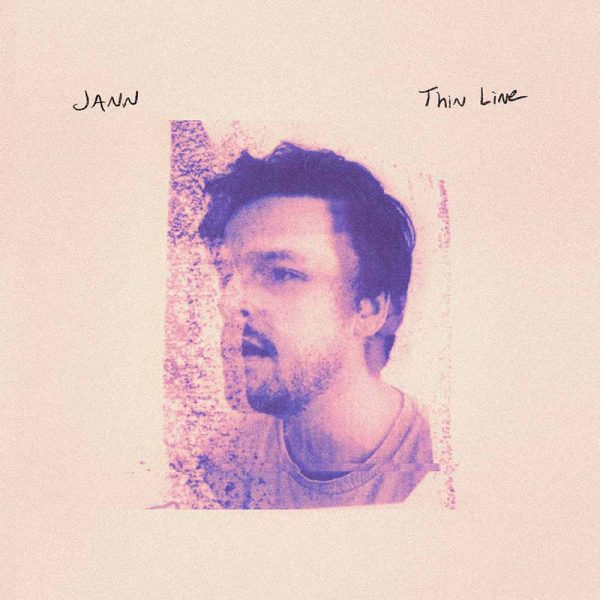