Based between London and New York, Visconti (founding partner at human and human label) and K have been buddies since forever and have been involved in each other’s projects for decades.

Pleasure Ride (released 1/27/20) is the first of three albums to be released as a trilogy which will journey the listener through a beautifully dark, hypnotic voyage. 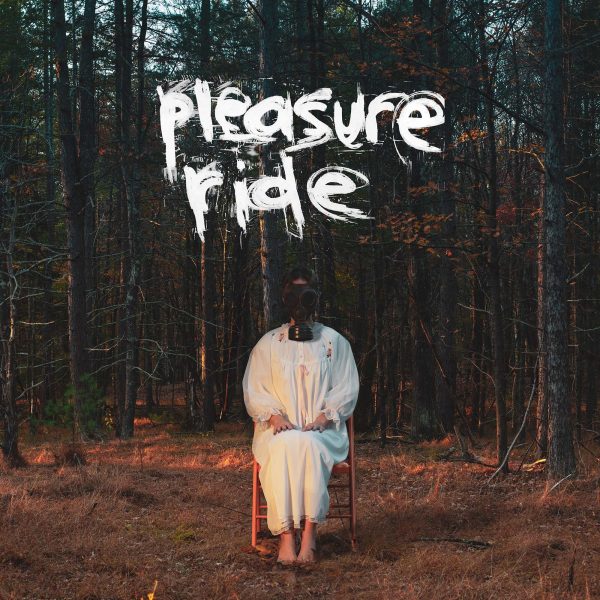