Originally intended to be the follow up and next step to a well-received first Ancients album released in 1991, Lead vocalist Fred Schreck (The Ancients, Crush, Satellite Paradiso) and young producer and composer Morgan Visconti (solo artist, composer and son of the renowned T.Rex/Bowie producer) decided to go into Morgan’s studio in midtown NYC in the summer of ’93 and never emerge until they recorded the album that they both wanted to hear.

With the help of former Crush bandmate Paul Ferguson (Killing Joke) and a few other good friends, they emerged a couple of years later with a collection of songs that they were both incredibly proud of. 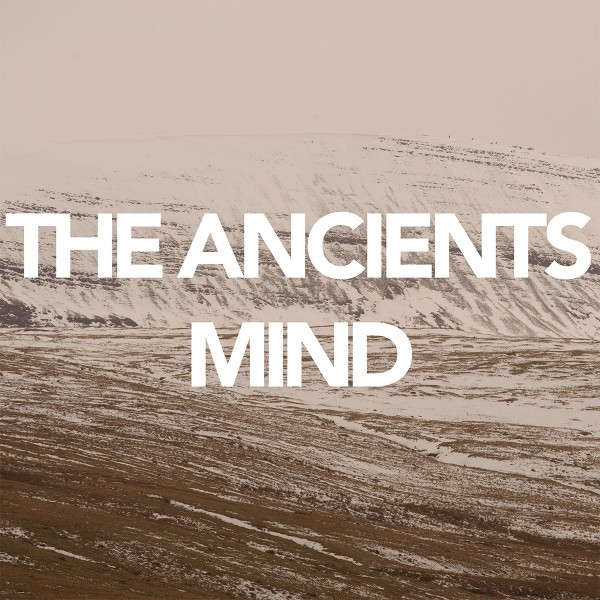