Morgan was born the son of producer Tony Visconti and singer Mary Hopkin. He is a multi-instrumentalist, composer, songwriter and singer as well as a recording engineer and arranger.

A London native, Morgan moved to New York at 17 and while gigging with various NYC bands he gained experience in recording studios as assistant engineer, programmer and session musician. Throughout his early 20′s, Morgan wrote numerous scores for TV commercials, finally becoming a co-founder of human in 2001.

In addition to the hundreds of television commercials Morgan has scored, he has co-written and produced songs and albums for various recording artists as well as releasing his own single “Could You” in 2011. The song, was used in Dove’s self-esteem TV campaign.

Morgan released his debut LP titled “Ride” in 2014 under the newly formed Human Label. He tours occasionally in the UK and US with his family, father Tony Visconti and Woody Woodmansey’s Holy Holy and his sister, Jessica Lee Morgan.

In addition to music, Morgan occasionally directs videos under the name WeekendClass, recently co-producing and creating a visuals for 19th Moon’s “Accepted” EP on human label. 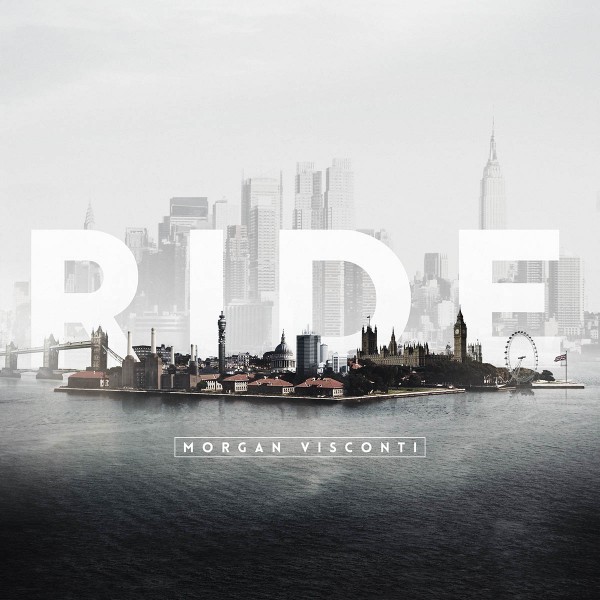 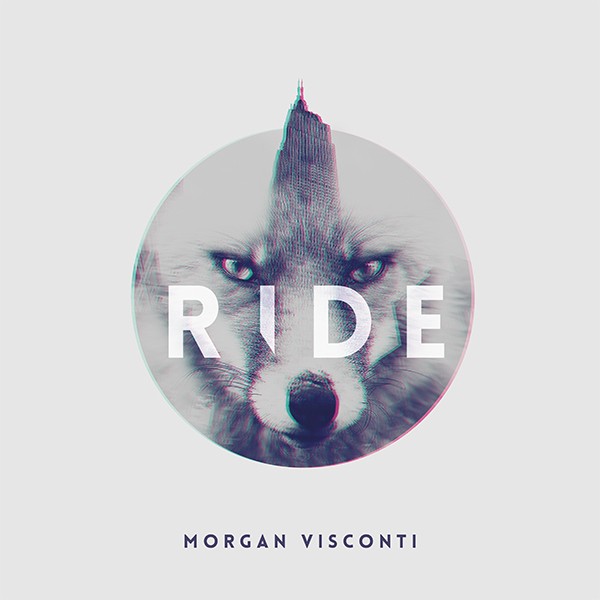 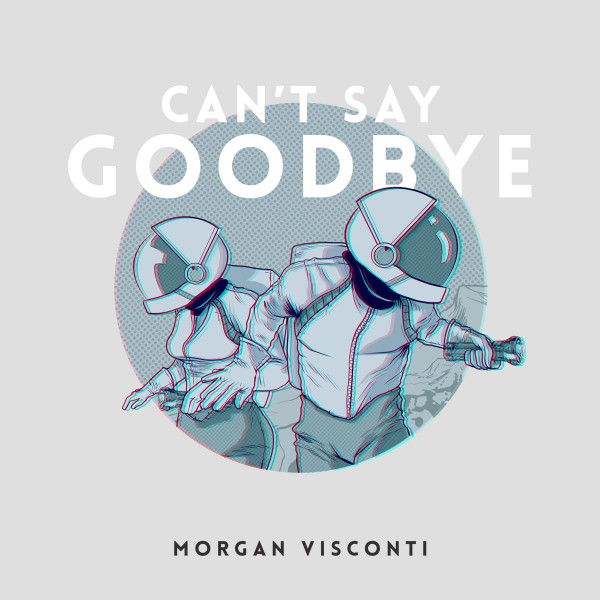